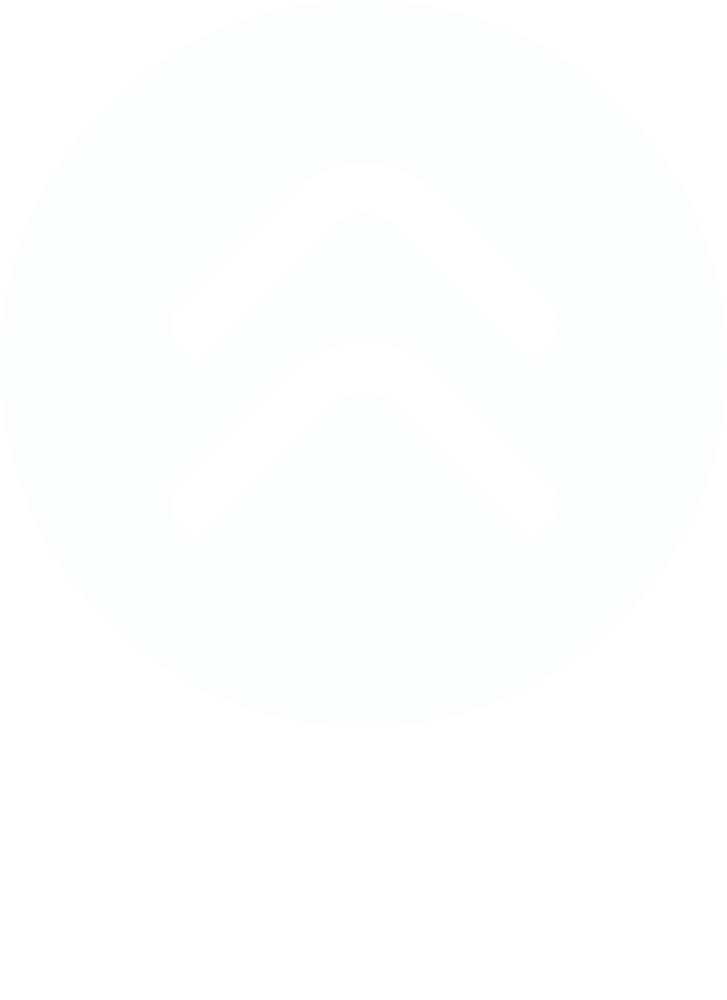 Our team at Beard Family Chiropractic is dedicated to supporting you in your wellness journey. Each of the team members lives and breathes the 5 Essentials in his or her own life, and each person has a special role in helping to get you well. 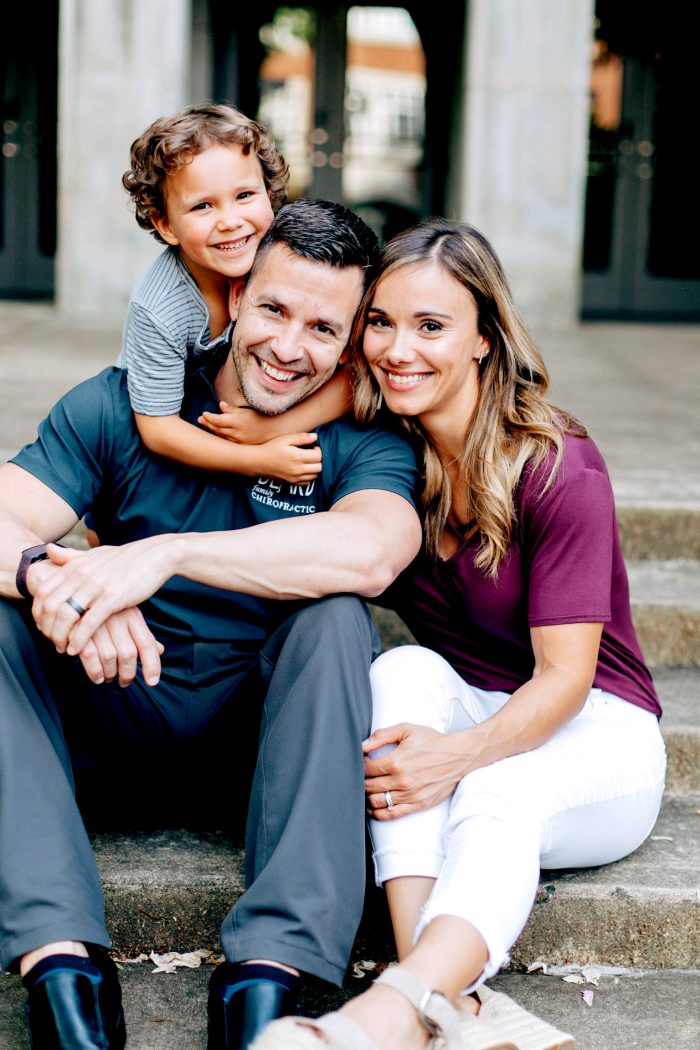 Dr. Merissa grew up in Victoria, BC, Canada where she obtained her BSc. Kinesiology, with Honours, from the University of Victoria. She learned about the power of chiropractic after having her horse adjusted by an equine chiropractor, leading her to seek care for her own health as well. Dr. Merissa attended Parker University in Dallas where she obtained her Doctorate of Chiropractic (and her husband, Dr. Brian!) in 2014.

After having her son, Xander, Dr. Merissa became aware of the gaping holes in education and maternal care during the Motherhood transition. This initiated a new passion for serving women during this time, and Dr. Merissa sought the latest information and techniques available to help moms. She is a member of the International Chiropractic Pediatric Association (ICPA) and is certified in the Webster Technique for prenatal care. She has received certificates from BIRTHFIT Coach and BIRTHFIT Professional, as well as Dynamic Neuromuscular Stabilization (DNS). Her heart is for serving women and their children to create empowered, healthy families!

Dr. Brian is a native Arkansan, growing up a Morrilton Devil Dog! He was an avid athlete in his younger years, until he suffered a debilitating back injury at the age of 26. The injury changed his entire lifestyle. He could no longer play sports or lift weights. It wasn’t until Dr. Brian saw a chiropractor that he regained hope. He hobbled into Dr. York’s office in Morrilton, had his C1 adjusted, and was able to walk out. This healing was so profound that Dr. Brian enrolled at Parker University, where he graduated with his Doctorate of Chiropractic in 2012.

Upon graduation, Dr. Brian traveled to Naples, Florida and then to Charlotte, North Carolina, where he trained under three of the top doctors in the country. He brought their expertise, best practices, and techniques back  to serve us here in Conway by opening a MaxLiving Health Center, which today is one of just three in the state of Arkansas.

In addition to living the chiropractic lifestyle, these doctors are passionate about fitness! The Beards also own CrossFit Conway, where they have been working out since 2014. You can often find them frequenting the 8:30am or 11:30am classes, or coaching on the weekends. 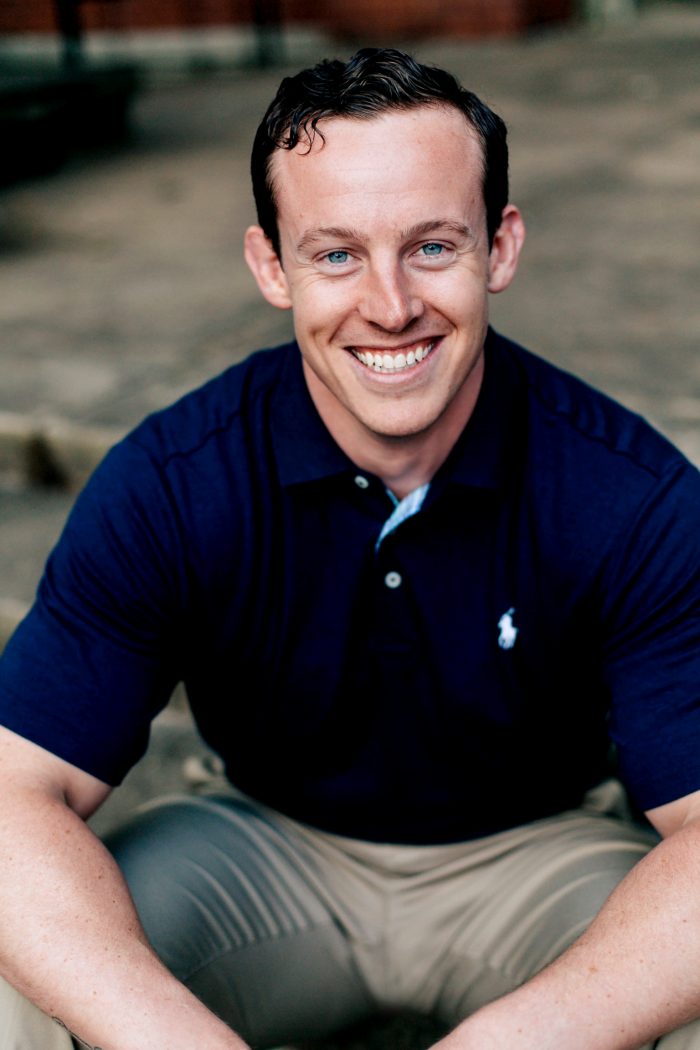 Dr. Jim is a chiropractor and Certified Health Coach. He is a graduate of Logan University in St. Louis, MO, as well as the Institute for Integrative Nutrition and is originally from the Southside of Chicago. He has been a lifelong athlete in many different sports and martial arts and has a passion for proper biomechanics and injury prevention. But most of all, he has a relentless desire to elevate the minds, hearts and spirits of families to understand that true health comes from the inside-out. He is currently pursuing post-doctoral studies in functional medicine and clinical nutrition through Functional Medicine University.

In his free time Dr. Jim loves to workout at CrossFit Conway, practice martial arts and weapons training, and can often be found trail running or hiking through the woods in the surrounding areas!

Justin, proud native of Arkansas, was previously in the optometry field and he realized that he wanted to help people in a bigger way. In 2015, Justin feels that God led him to the best job posting he could have imagined at Beard Family Chiropractic! After meeting the Beards, he realized their mission aligned with his and would allow him to accomplish his purpose in life.

Justin loves watching MaxLiving change so many lives, and also how it continues to change his own life. In the office, Justin handles the day to day operations including scheduling and patient care management. He’s the first face you’ll see when you walk in and he’ll probably be the voice on the phone reminding you of your appointment! When he’s not at BFC, Justin enjoys spending time with his son, Braxton. His favorite activities are playing basketball, swimming, running, or attending any sporting event for the Razorbacks (much to Dr. Brian’s dismay).

Hannah is a Chiropractic Assistant here at Beard Family Chiropractic. It is her passion to share with others the freedom found in attaining a healthy lifestyle, and the steps necessary to do so. She believes in the power of wholesome choices (5 Essentials) and loves communicating with every person that walks through our doors how to implement those into daily living.

She and her husband, Jesse, moved to Conway after both completing their undergraduate degrees at Missouri State University. They know God placed them in Conway for this chapter of life and are excited for all He has planned for them here.

Paige Revis was born and raised in Arkansas. She loves living in a vibrant and healthy community like Conway. Paige has been in the fitness and wellness industry for over 20 years! She began at BFC as a patient when it first opened in 2014. Later that year, she became part of the team and has been maximizing lives ever since!

When you come to the health center, Paige will help you with your warm-up exercises and will keep you on track while you’re in the office! She will show you how to use all the homecare equipment you receive and remind you to invite all your friends and family members to every event we offer. Paige loves the 5 Essentials and wants to share her passion with everyone. When she’s not running around Beard Family Chiropractic, you can find her teaching Jazzercise or traveling with her husband, David.

Carolyn was born in Ohio and loves Ohio State football. She bleeds scarlet and gray! If you want to talk college football with a woman who knows her stuff it’s Carolyn. She is just as passionate about chiropractic! Carolyn joined the office staff in the fall of 2014. She handles the accounting, reporting, and all back office details. You will see Carolyn at many of our events manning the blender and food tables!

Carolyn loves the outdoors. She likes to hike, camp, and be a part of all the beauty nature has to offer. She is married to Thad and has a beautiful adult daughter, Candace.

This clinic is owned and operated by Beard Family Chiropractic, a MaxLiving Health Center

Why It Is So Important to Relax…

You’re not alone if you’re feeling more stress these days. Surveys show that 79 percent of Americans sometimes or frequently feel stress, and this was before the pandemic. [1] Chronic END_OF_DOCUMENT_TOKEN_TO_BE_REPLACED

About one in five adults report persistent fatigue, a mental or physical state of extreme tiredness and lack of energy.[1] Feeling frequent fatigue can sabotage your health and quality of END_OF_DOCUMENT_TOKEN_TO_BE_REPLACED

While few expectant mothers electively plan a C-section, 32% of babies born in the United States are delivered via caesarean. This presents a variety of health concerns, but one you END_OF_DOCUMENT_TOKEN_TO_BE_REPLACED 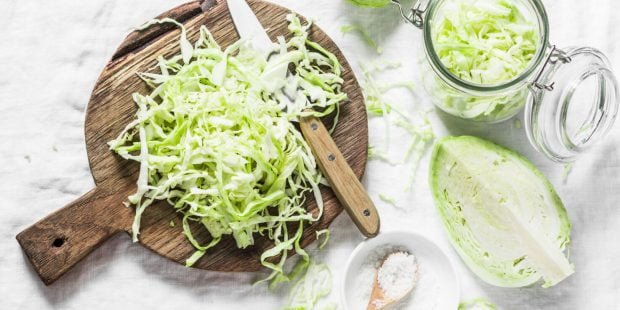 This coleslaw is sure to be a family favorite. Leave out the jalapeño if you like it milder. 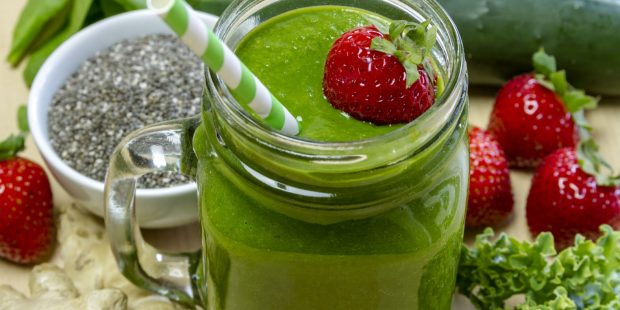 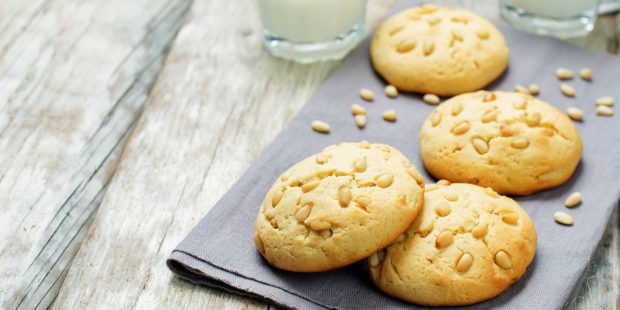 These crispy delicate cookies will please the whole family.