What You Need to Know About Paleo

Ten years ago, sugar wasn’t even on the radar as a harmful substance. Back then, health officials weren’t thinking about the significance of sugar consumption and its serious effect on our bodies. Since then, we’ve seen dramatic changes in the world of health and we now know sugar’s impact on our internal system. More and more individuals are showing interest in eating better; they’re eliminating sugar and including whole, organic, non-processed foods in their diets. The MaxLiving Nutrition Plans were born from this movement in 2009. Now, several individuals still have a lingering question: “What is Paleo? And is it a good choice for me?”

A Paleolithic diet is made up of whole, unprocessed foods — largely meat and vegetables with a limited amount of fruit and nuts and no grains or sugar (basically, anything that can be hunted or gathered). “Paleo,” or the Paleolithic diet, can be confusing. In her article, “Seven Shades of Paleo,” Amy Kubal speaks to the murkiness around what it means to be Paleo and reviews several classifications of a Paleolithic lifestyle. Generally, individuals who choose a Paleo diet cut carbohydrates and processed sugars, but because there are so many different styles of Paleo, it’s difficult to precisely define. In fact, because the terminology has become so popular, it is my opinion that there isn’t a diet more ambiguous, yet so widely followed.

The Paleo movement was first popularized in the mid-1970s when a gastroenterologist named Walter L. Voegltin promoted a very primal way of living. His nutrition plan encouraged eaters to consume grass-fed pastured meats, fish, vegetables, fruits, nuts and exclude grains, refined salts, refined sugars, processed oils, and dairy products, because, according to Voegltin, our ancestors ate this way and were able to sustain their health for a much lengthier period of time than we do today.

People like Loren Cordain and Dr. Ron Rosedale who promote the “caveman diet” argue that people in the Paleolithic era thrived on such a diet and would never have consumed grains because there was no form of agriculture in that time period. The accepted Paleo framework laid out by the Voegltin diet is a step in the right direction, and the MaxLiving Nutrition Plans provide clarity in the application of Paleo principles.

In MaxLiving Nutrition Plans, there are 2 different nutritional plans to fit different lifestyles:

There are a few (and these few are significant) refinements to the Paleo diet in the MaxLiving Nutrition Plans that make a substantial difference in the health of those who follow it.

MaxLiving places a very strong emphasis on the quality of meat that is consumed. While many of today’s Paleo followers would happily eat shellfish and pork, these types of meats have been left out of the MaxLiving Nutrition Plans because of their potential to be toxic.

Shellfish are bottom-feeders and absorb a significant amount of toxic waste from the ocean floor. Pigs live in an unclean environment. They have a very basic digestive system, and because they are unable to produce sweat and eliminate toxins that way, they store toxins in their fatty tissues. Because of these feeding and environmental issues, these protein sources will contain higher levels of toxins and are therefore to be avoided in order to maintain optimal health.

Some Paleo eaters consume moderate amounts of fruit. While acceptable on the Core Plan, I encourage people to consume very little, if any fruit on the Advanced Plan. Fruits with higher sugar content dump more sugar into the body than most people need, preventing them from utilizing fat as their number one source of energy.

MaxLiving doesn’t present a one-size-fits-all approach. Rather, it allows for some variability based on a person’s activity levels, genetic background, and overall health goals.

If you’re going to consume fruit on either plan, stick with lower-sugar, higher-fiber fruits like berries and green apples, consumed in very small servings.

Reducing simple sugars leave Paleo eaters with a challenge when it comes to eating sweets. They meet this challenge by using a wide array of lower-glycemic sweeteners in “Paleo” desserts. It is my opinion that nutritionists have too long exclusively used the glycemic index of sweeteners to determine which are “good.” Therefore, it’s not uncommon to find agave nectar, honey, coconut sugar, blackstrap molasses, and even raw organic cane sugar consumed by some Paleo dieters. That’s not Paleo — it’s just a little safer on the glycemic index.

There are other factors to consider when it comes to sweeteners: acidity, inflammation rating, the quantity of fructose, and with what they are being consumed. So, when not using actual, whole fruit to sweeten meals, I endorse the stevia leaf from the plant kingdom.

MaxLiving emphasizes choosing organic foods. Vegetables, fruits, and meats that are not organic contain pesticides and hormones that can create serious damage in the body. Not only do these toxins load your system with unnatural stress, but they also generate a dangerous risk for several diseases such as Alzheimer’s, cancer, and diabetes. Reducing the risk of toxin exposure is a core value in the MaxLiving Nutrition Plans.

Dairy is a heated topic in the natural health world. We do profess that the closer the product is to its natural source, the fewer troubles it will create in most people’s bodies. If you choose to consume dairy, get it from organic, naturally-raised sources that have undergone as little processing as possible. This MaxLiving approach settles the ongoing dairy debate seen in the Paleo community. While some of our Paleolithic ancestors may have consumed healthy forms of dairy, others may not have. Don’t forget to take your genetics and personal sensitivities into consideration when tweaking your diet!

Deciding the Best Diet for You

MaxLiving and the Paleolithic lifestyle are more alike than they are different. The refinements set out in the MaxLiving Nutrition Plans simply enhance all healthy lifestyles and maximize your way of living free from disease. To learn more about nutrition and each of the 5 Essentials, ask your local MaxLiving doctor about an upcoming in-clinic event.

About the Author
Dr. B.J. Hardick has consulted for natural health care clinics for over 20 years and is in private chiropractic practice in London, Ontario, Canada. He is a co-author of MaxLiving Nutrition Plans.
www.DrHardick.com 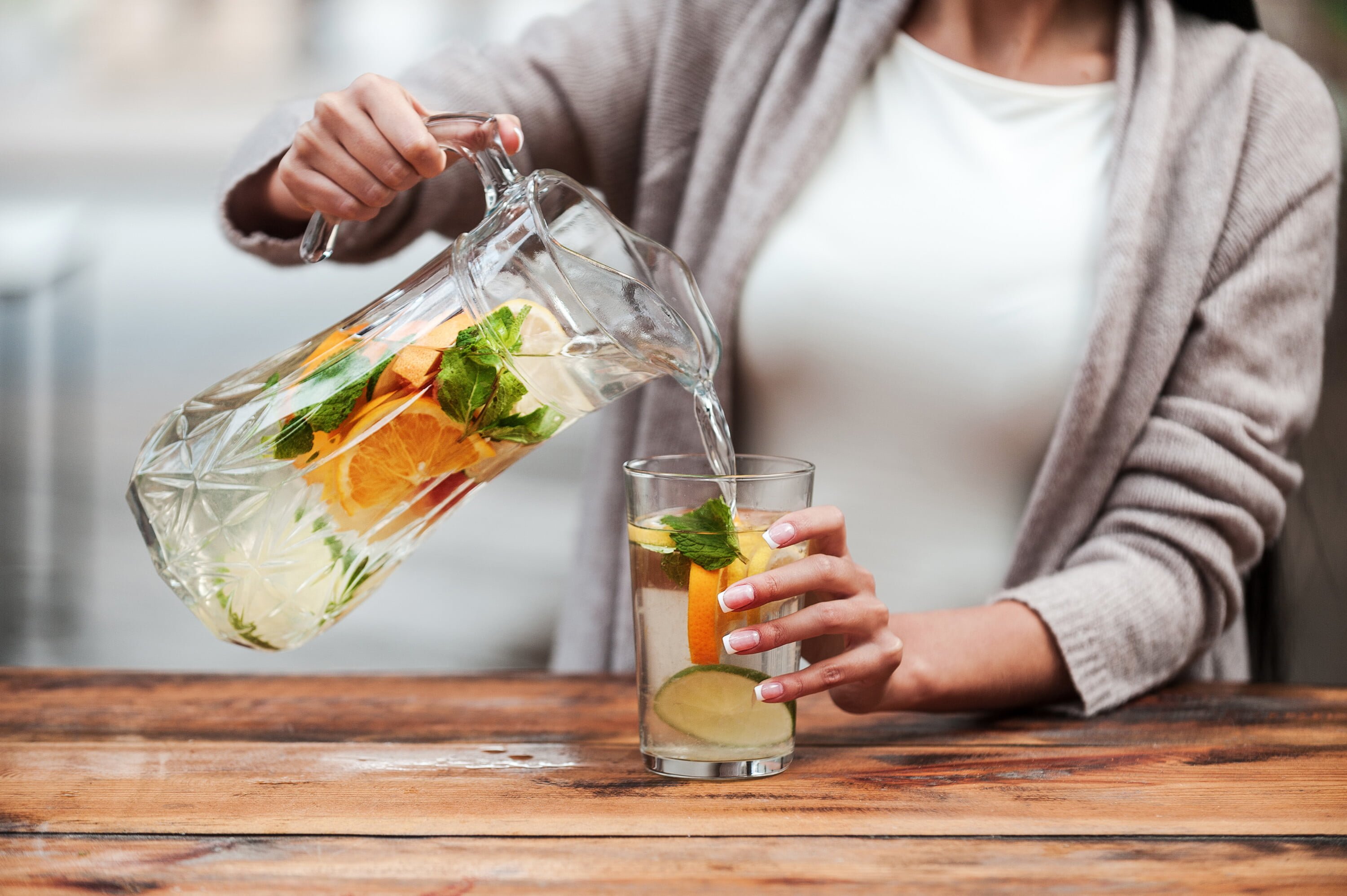 10 Ways to Strengthen the Body from the Inside Out

Germ Theory and Your Immune System In the 1860’s Louis Pasteur’s germ theory revolutionized medicine. Much of today’s modern medical practices stem from his claim that exposure to viruses and bacteria is what make us sick. In an effort to stay healthy, we have been told it’s beneficial to clean ... END_OF_DOCUMENT_TOKEN_TO_BE_REPLACED 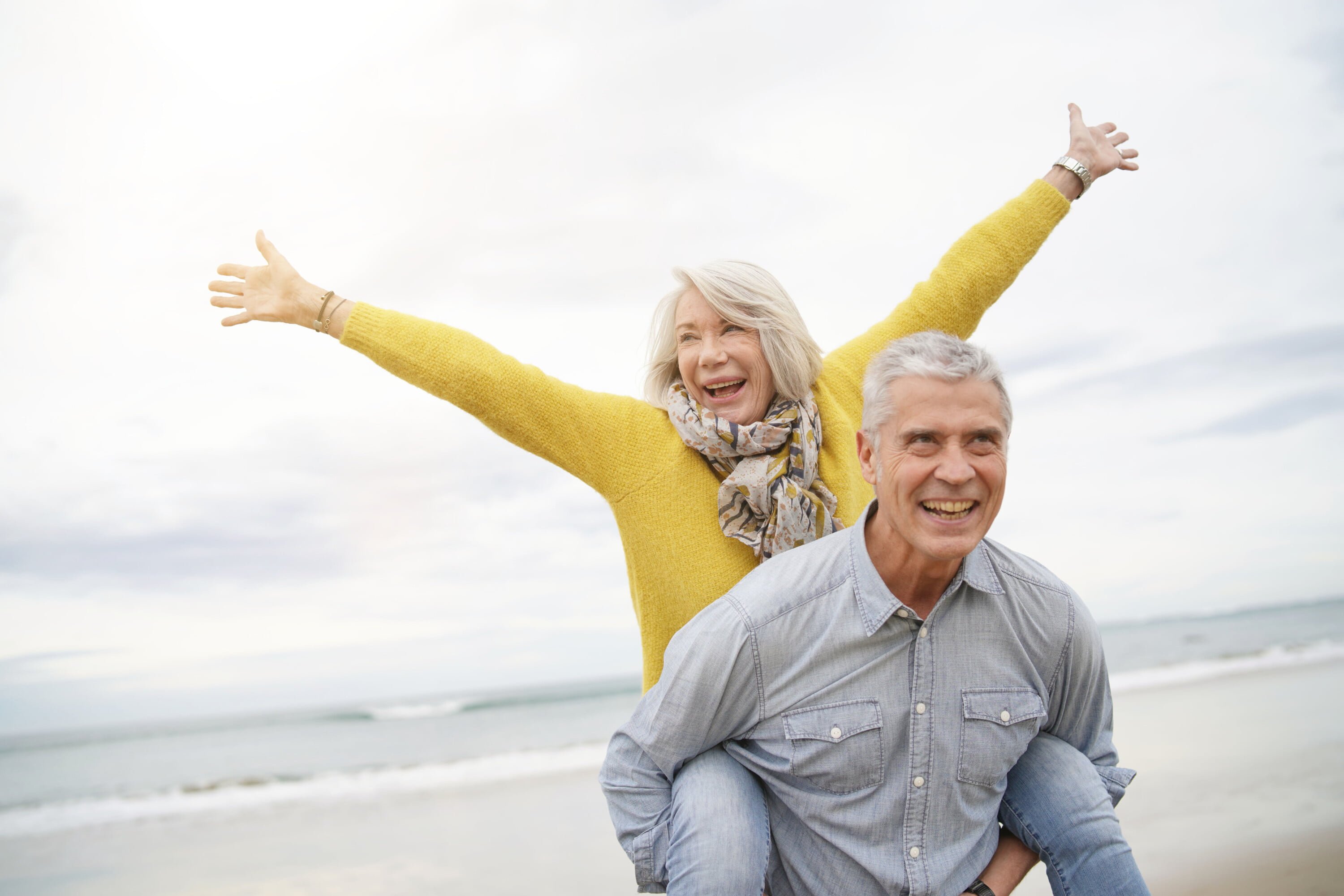 Healthy Aging in Men vs. Women

Aging can create many physical changes, including wrinkles and muscle loss, that impact us all. At the same time, men and women age in specific ways. Women, for instance, develop more and deeper wrinkles than men.[1] One study found that around age 50, the aging process shows more prevalently in ... END_OF_DOCUMENT_TOKEN_TO_BE_REPLACED 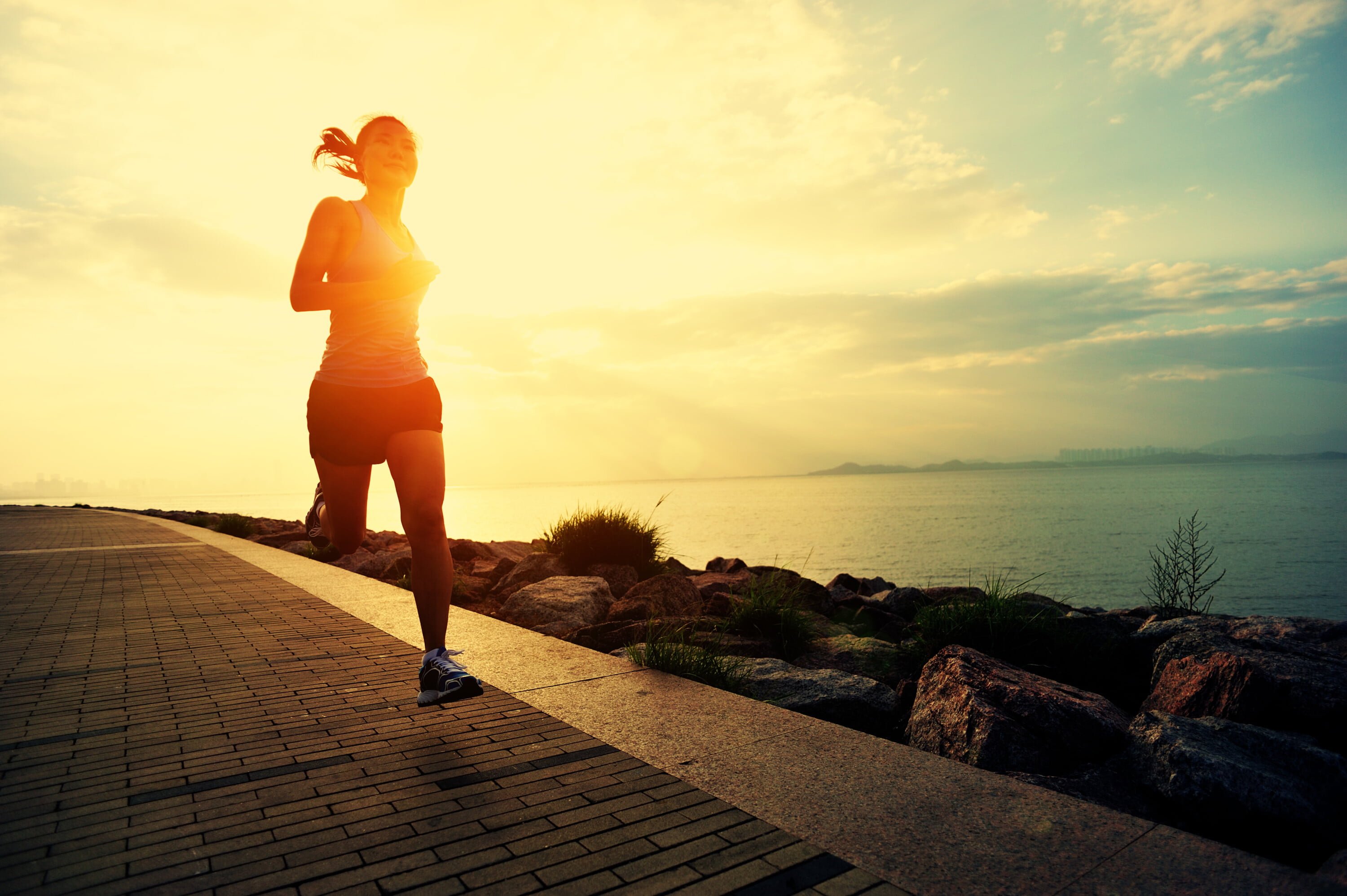 How Morning Exercise Brings Your Life into Focus and Powers

Life can be extremely busy. So busy that the path to life-work balance can become one big blur. Most of us are juggling so much we tell ourselves we just need a few more hours in the day to make it work. This can be a red flag because most often this means we’re letting non-urgent tasks take ... END_OF_DOCUMENT_TOKEN_TO_BE_REPLACED