The main form of scoliosis, called adolescent idiopathic scoliosis, is, as named, “idiopathic”, meaning there is not a known stand-alone cause for its development. In looking at how this form of scoliosis develops, it is thought to be influenced by a variety of factors, which are different in each case.

Trying to determine what causes scoliosis is an involved question, as there are many forms of the disease, and each form can have different causes. To make this a more complicated endeavor, the most common form of scoliosis, adolescent idiopathic scoliosis, has no known causes at all. There are cases of scoliosis with known causes, like congenital scoliosis and neuromuscular scoliosis, however, those will be addressed later.

WHAT IS ADOLESCENT IDIOPATHIC SCOLIOSIS

There is no known cause for the idiopathic disease known as adolescent idiopathic scoliosis. This disease develops seemingly out of the blue, without clear reasons behind its development. This leads to the consensus that the condition may be a result of multiple independent causes, or even multiple combined factors.

Since scoliosis is most often diagnosed during critical times of rapid growth, determining what causes it may be difficult.

It is believed that a small curve develops at a time of rapid growth, such as at birth, in infancy or in early childhood. This small curve becomes worse and develops into a structural issue because the bones of the spine are growing so quickly.

This makes the initial cause of scoliosis not only impossible to determine, but maybe even fairly irrelevant, because any pain or noticeable curves that usually bring patients in for treatment, are often years after the initial trigger for structural deformity. This means this condition is never caught right as it is beginning to develop, and is diagnosed after the problem has become structural.

A good analogy is an earthquake–while scientists know what causes an earthquake, this knowledge is of no benefit after the earthquake has caused structural damage to buildings, because only rebuilding can fix the structures. Likewise, knowing the cause doesn’t reverse the scoliosis, making it inconsequential.

This means that the important question is not how it developed, but how this structural condition can be treated.

DOES CAUSE AFFECT TREATMENT?

Many families, understandably, still desire to know what caused the condition. This is a time to remember that the main cause of the condition may not be at all related to how treatment will be done, or how effective a treatment will be. This doesn’t resolve the curiosity or longing for answers, but it should provide a sense of comfort, that even if the causes are never uncovered, the resolutions may still improve quality of life.

Another important fact to note is that resolving the issues that supposedly caused the scoliosis, years after the scoliosis developed, will not reverse the structural changes that have resulted in a deformity.

For example, some believe that certain nutritional or neurotransmitter deficiencies may cause adolescent idiopathic scoliosis. What if a six year old developed scoliosis as a result of a nutritional deficiency?

At age 6, a small 5 degree painless curve develops and no one notices. At age 10-12, the patient has now developed a 30 degree curve as a result of growth spurts.

Even if the parent brings the child in, and is told about the nutritional deficiency, which is resolved with a supplement, this WILL NOT fix the 30 degree curve. This is because the curve is now not just a result of nutritional deficiency, but it is also impacted by the changes growth has on the bones of the spine. The spinal bones are now structurally shaped to accommodate a curve, and will continue to be curved without scoliosis correction interventions.

This is not to say that researchers should stop looking for the causes of adolescent idiopathic scoliosis. This research is vital in learning how to prevent its onset! The trouble is, that not enough about its development is understood to know exactly what triggers it, or if any one thing triggers it at all. If it is a truly multifactorial disease, as is currently believed, then its causes may be too complex to ever be elucidated.

A good contrast example to scoliosis is a fever. Fevers can develop for a variety of (usually) singular reasons: injury, bacterial infection, viral infection or healing responses. Because a fever is a chemically based temperature response, when the cause of the fever is removed, the fever and its effects, like headache or grogginess, go away. This is not the case with scoliosis. Its effects may potentially last long after its causes are removed.

This is why a discussion on the causes of scoliosis may be less productive than discussing how the disease develops, which can directly affect treatment plans.

Scoliosis has many theories of development. One strong possible reason says that scoliotic curvature development during spinal growth is the result of neurological tension within the spinal cord, which is held inside the spinal bones.

This theory follows the trends within scoliosis progression among patients, as young patients, who have not reached skeletal maturity, see high rates of progression and rapid worsening of curves, whereas adult patients, who have reached skeletal maturity, see lower rates of progression with little to no worsening of curves. This makes it clear that the lengthening of the spine plays a large role in the progression of scoliosis, and the structural changes that characterize the disease. Additionally, even though spinal cord tension may be one causative factor, there are many opinions on what causes the spinal cord tension to begin with.

While theorizing the causes of adolescent idiopathic scoliosis will not provide clear answers, there are other forms of scoliosis for which the cause of onset is known.

The other forms of scoliosis are far less common than idiopathic adolescent scoliosis, but they include neuromuscular, congenital and degenerative scoliosis. These three types of the condition are all secondary to another primary condition, disease or medical issue.

In congenital scoliosis, one or more of the vertebrae develop shaped like triangles instead of rectangles. This causes the spine to curve unnaturally, creating the scoliotic curves. This is because the vertebrae are meant to be rectangles stacking evenly on top of one another like a tower of blocks. It is much more difficult to get a straight block tower using even just 1 triangular block.

Neuromuscular scoliosis is not related to the structure of the vertebrae. This type of scoliosis is a disorder of the connective tissue, meaning that either one or all of the muscles, ligaments or disks of the spine have a soft tissue disorder or disease. These disorders in the soft tissues cause muscular contraction, instability, laxations, and scoliosis.

This is a type of scoliosis that is associated with adults. This type of scoliosis is a development of the scoliotic curves as a result of unevenly degenerating tissues. This is usually caused by one or more of the spinal disks degenerating more quickly on one side than the other, and will develop curves over time.

This is normally the result of a localized misalignment that has been left uncorrected for years, if not decades. Over time, this misalignment causes asymmetrical loads to spinal tissues, including the disks, which leads to asymmetrical degeneration. This can lead to a degenerative scoliosis in adults, called De Novo Scoliosis

The main issue with answering, “what caused this person to get scoliosis?” is that most cases of scoliosis are idiopathic. As defined above, idiopathic, literally means that practitioners don’t know the cause of onset. It seems to come from nowhere.

There are close to 70 promising theories, some with strong correlation data, as to what causes childhood idiopathic scoliosis. These range from getting braces for the teeth too early, to spending too much time in chlorinated swimming pools. The fact that many of these theories do have correlations to childhood idiopathic scoliosis shows that it is very possible that the condition is not caused by any single trigger, but is rather multifactorial.

To be clear, there is no known cause of adolescent idiopathic scoliosis, the most prevalent form of scoliosis. There are known causes of congenital, neuromuscular and adult degenerative scoliosis, as discussed above. However, even in cases where the cause is known, the scoliosis itself is treated the same way–structurally.

Most importantly, just because no one knows the cause of the onset of adolescent idiopathic scoliosis, does not mean it cannot or should not be treated. Work with a qualified provider to determine how treatment can and should be done, regardless of the origin of the condition. 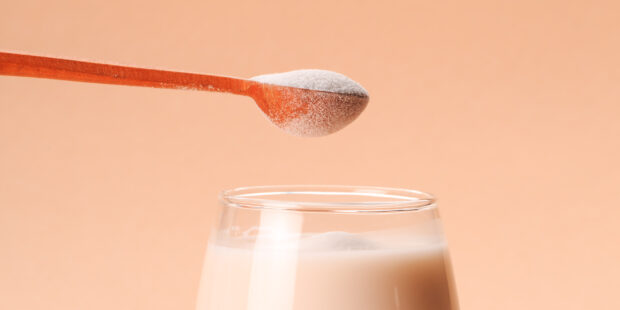 Collagen – What Is It, Why Do I Need It, and How Much

What is collagen? Collagen is one of the most prevalent proteins in your body.  It is vital to connective tissues and structures of the body such as ligaments, tendons, muscles, skin, intestinal lining, and blood vessels. It also helps preserve bone and maintain healthy joints. The good news is ... END_OF_DOCUMENT_TOKEN_TO_BE_REPLACED 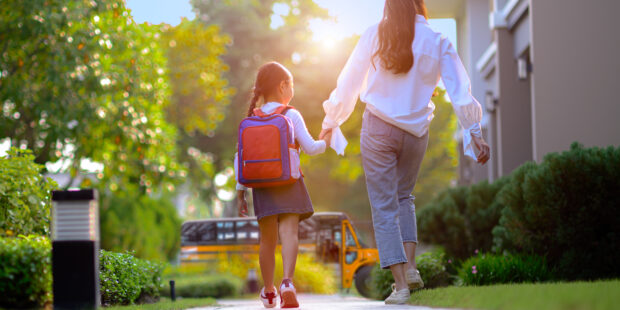 Back to School: How to Keep Your Kids Healthy During the

Back to school. You told your parents you hated it, that summer vacation didn’t last long enough, that it was too short! But maybe not so secretly, you were also excited about the new school year's possibilities. Starting with some new clothes and new school supplies, new “stuff” somehow eased the ... END_OF_DOCUMENT_TOKEN_TO_BE_REPLACED 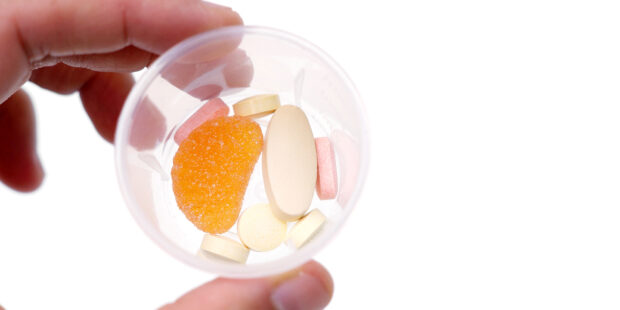 Gummies vs supplements: which are better?

Do you remember as a kid, Mom or Dad giving you a Flintstone’s vitamin every morning? We would only eat the red (cherry), purple (grape), or beige (peach) pressed vitamins, shaped to look like Fred, Barney, Wilma, and the other characters. The orange ones sat in the bottle, uneaten, eventually ... END_OF_DOCUMENT_TOKEN_TO_BE_REPLACED