How Bad Can Scoliosis Get?

Scoliosis is a condition unique to each person. Just like a patient’s fingerprints, the same elements may be present in two different people, but they will never be exactly the same. This is due to the multiple factors that impact scoliosis–curve type, location, severity, and patient age. A patient’s scoliosis can be placed on a scale ranging from mild, to moderate, to severe by using the Cobb angle (determined from X-rays), to quantify the degree of unnatural curvature of the spine.

To define a scoliotic deformity, as discussed in the article “What is Scoliosis?”, 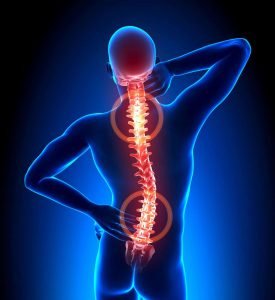 a patient needs both a sideways (lateral) curve in the spine that measures greater than 10 degrees, AND a spinal rotation associated with that curve. To understand how bad scoliosis can get, it may be beneficial to look at the time when scoliosis is most likely to get worse, a process known as progression.

[To understand more about what scoliosis is, what causes it, first read  “What is Scoliosis?” and “What is the Main Cause of Scoliosis?”]

Due to the progressive nature of scoliosis, the condition will worsen over time. While there is not a predictive method to calculate or estimate the speed at which this will occur, there are some triggers, such as growth, that are known to accelerate the worsening of scoliosis.

Unfortunately, curves can progress to very extreme states. Our very own, Dr. Tony Nalda has seen curves as large as 155 degree in a untreated patient. The most common time for curves to progress is during adolescence, especially the ages of 10-16. These ages differ for males and females, with females progressing the most from 10-14, and males progressing more from 12-16. This varies from child to child, with most progression taking place during pubescent growth spurts when the spine tends to be growing and developing.

Outside of puberty, there are other stages of life known to be associated with the rapid worsening of scoliosis, especially later in life. For females, menopause and beyond is usually a time of concern, whereas for males, it may be after 60-65 years old.

Sometimes, curves which do not present until later in life may progress rapidly. This is usually because they have either been present for a long time unnoticed, or they have developed as the result of a hormonal change, such as during menopause.

The main concern about progression is that there is no final point at which scoliosis must stop. While 155 degrees curves are almost never observed, many curves have progressed past 100 degrees without treatment, which is quite severe.

This is why scoliosis is a life-long condition. While there are times when scoliosis may slow or stop progressing, there is never a time when progression is not a concern at all–it can happen any time. The most important concern is then finding the most effective course of treatment to restrict how bad scoliosis can get, by effectively managing its progression.

This method seeks to use a natural and noninvasive form of treatment that starts when the curve may not yet seem to be a large issue yet. This is because of how rapidly some curves can develop if not treated early.

Some of the fastest progression rates can be up to 10 degrees per month, left untreated, especially in growing children. This could mean a 60 degree increase in a period of a little as 6 months–that is extreme. The possibility of this speed of progression is what makes early treatment and intervention in even small curves, so vital.

The conservative approach therefore says that treatment should begin as soon as possible after a diagnosis. This can be thorough scoliosis-specialized chiropractic adjustments, corrective bracing, exercise, therapy, and rehabilitation. The treatment plan will vary from patient to patient to cater to each individual’s specific scoliosis.

Because this condition is chronic and known to worsen, it only makes sense that effective treatment would attempt to slow progression, and increase positive spinal markers, like strength, flexibility and healthy curves, for as long as possible.

Traditional treatment, unfortunately, takes a much different strategy that often herds patients into an invasive surgery known as spinal fusion.

The underlying theme of traditional scoliosis treatment is “watch-and-wait”. This typically starts with a patient coming in with a small curve being told not to worry about it, because they don’t yet need treatment. This is very dangerous considering the likelihood that curves will worsen.

This does not appear to be good medical advice considering how fast scoliosis can progress. Consider a moderate curve of 20 degrees. This curve may not concern a doctor following the traditional approach, who would likely send the 20 degree curved patient away, with no treatment recommendations, and without a plan to see the patient again for 6 months. This is a horrible plan for a scoliosis patient, especially for an adolescent.

This is because, especially in adolescents, progression can seem like it accelerates overnight, most of all when a child hits a growth spurt. Six months, or worse, a year later can be tens of degrees too late to slow the scoliosis progression. When a child sees a doctor should never be based on arbitrary timelines, because growth in children is happening constantly, and can accelerate out of nowhere–just ask any parent who’s had to replace a child’s wardrobe after a growth spurt.

The most important thing to know is this–parents of children with scoliosis should minimally demand their child be checked once a month for growth and curve progression. A scoliotic child who is growing will more than likely have a curve progressing with the growth. This is also a time to check for rib deformities, as they are a common signal that thoracic scoliosis has developed.

As discussed, scoliosis can worsen and progress at very different rates throughout one’s life. This is especially true during childhood, when progression can speed up or slow down based on the child’s growth. This is why doctors who follow the conservative approach believe so strongly in their proactive methods and starting treatment right away.

Conservative approaches recommend treating a scoliosis curve of any size. This means even a curve as low as 15 degrees would be treated to prevent progression, rather than waiting for the condition to get worse to offer treatment, as the traditional orthopedic approach would suggest.

The bottom line is this–making a small curve smaller hurts no one, but allowing a small curve to worsen, while wasting valuable time that could’ve been used to reduce the curve, hurts a lot.

There are many questions patients have when someone is diagnosed with scoliosis. A common one is “How bad can my scoliosis get?” There is not a clear answer to that question because scoliosis is a multifactorial disease with too many factors influencing it’s progression to predict accurately how bad it will get, or when. 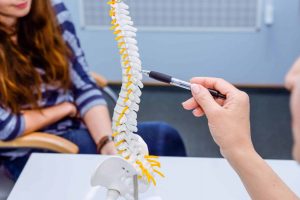 Each patient is different, and observed curves can be as small as 10 degrees or as extreme as 155. Only time can tell how extreme scoliosis’ effects will be. The best way to think about it is this: reducing a 20 degree curve–that was not going to get worse–down to 10 degrees, does no harm, because smaller curves are always better. However, not treating a 20 degree curve–that then progresses to 50 degrees–is very harmful. Since there is no way to look at a patient and predict how much a curve will progress over time, the question for the patient then becomes: “How much risk are you willing to take with your spine?”

The very best way to approach treating these curves is then to be as proactive as possible and begin a course of treatment right away, as soon as a diagnosis has been confirmed. While traditional orthopedic treatment may suggest a “wait-and-see” method, the risk of scoliotic curves worsening over time is too great to wait for curves to become “severe enough” to warrant treatment. This waiting is simply lost treatment time that could be used to slow progression or reduce curves.

If you, or a loved one, has been diagnosed with scoliosis, please explore all of your treatment options as soon as you can. 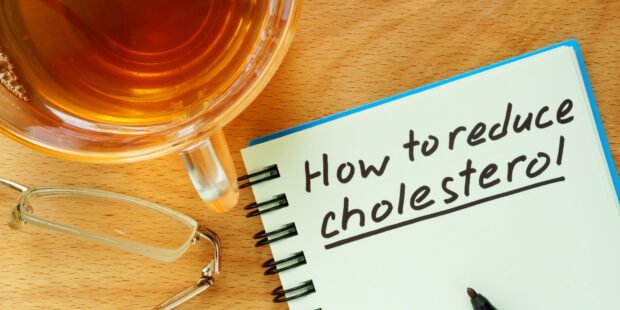 In a world where almost, every topic has two groups of people arguing about the pros and cons of it, we could consider cholesterol the trendsetter. That’s because over the years cholesterol has gone from America’s most widely recognized nutrition villain to being considered a healthy feature of ... END_OF_DOCUMENT_TOKEN_TO_BE_REPLACED 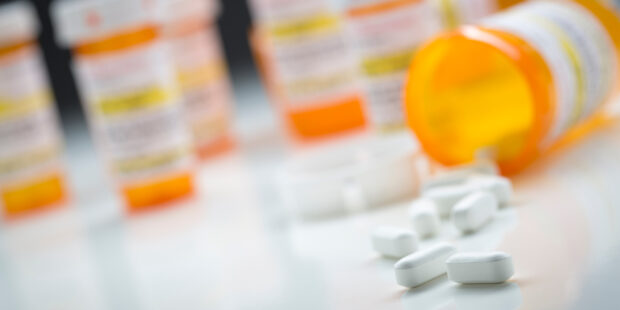 The Medical Model The Western world has a healthcare system that is primarily based on the premise that a medication should be taken when a symptom appears. Americans, and most of the Western world, look to the medicine cabinet or prescription as the answer for every symptom. It is a knee-jerk ... END_OF_DOCUMENT_TOKEN_TO_BE_REPLACED 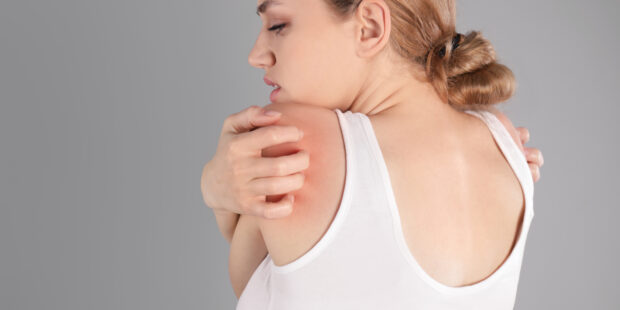 “According to the National Eczema Association, 31.6 million people (10.1%) in the U.S. have some form of eczema. One in ten individuals will develop eczema during their lifetime, with prevalence peaking in early childhood.” This skin condition is a significant problem for Americans. Not only is it ... END_OF_DOCUMENT_TOKEN_TO_BE_REPLACED