The History and Journey of Chiropractic

To understand Chiropractic, you first need to let go of your preconceptions about health. You must let go of what you believe about chiropractors, and what you have accepted as the general standards of wellness.

Chiropractic is not like other methods of wellness practice; though it is based on a sole set of principles, the practice is a complex blend of art, science, and philosophy, which has led to diverse techniques and specialties from one Chiropractor to the next.

A variety of factors can influence a chiropractor’s particular focus in their practice, from where they went to school, to their philosophical approach to healing, to their personal physical stature.

It is difficult to find chiropractors that adjust alike, and such a concept could even be considered counterintuitive to the principles of the practice. After all, chiropractic is based on the belief that for all people there is no one-size-fits-all health solution. There are, of course, essential aspects of health that apply to everyone, but the specific needs of each person, the way they respond to treatments, and the way they interact with the essentials of health are completely unique. By this standard, it is essential too that chiropractic treatment from one practice to the next is unique. [1]

The History of Chiropractic: The First Chiropractor Adjustment and D.D. Palmer

Knowing the complex and individualistic nature of Chiropractic, you may wonder, how did it all start?
The first adjustment was carried out in September of 1895, by a man named Daniel David Palmer, today known as the founder of chiropractic.

D.D. Palmer, as he is commonly referred to, was an avid reader of scientific literature and theory. In his research, he recognized that the importance of the spine and the concept of manipulating the body for the sake of health had existed for hundreds of years. However, a specified practice to aid in spinal health was yet to be established.

Seeking to remedy this gap in the pursuit of health, D.D. Palmer focused on the extensive study of physiology and anatomy and began to develop the art and science of Chiropractic.

In September of 1895, Palmer performed the first adjustment with the goal of realigning a displaced vertebra in the upper spine of a janitor, who subsequently reported an improvement in his previously lacking hearing ability.

In 1897, D.D. Palmer established the Palmer School of Cure, which is known today as the Palmer College of Chiropractic.

D.D. Palmer continued to develop the practice of Chiropractic throughout his life, and his son, Bartlett Joshua Palmer (known as B.J. Palmer), carried the mantle well into the twentieth century, dedicating his life to sharing the potential benefits of Chiropractic. [2]

Today, there are almost 100,000 recorded licenses in the United States, but the journey towards the standardization and acceptance of Chiropractic Care was not always easy. [3]

The Road to Acceptance of Chiropractic Care 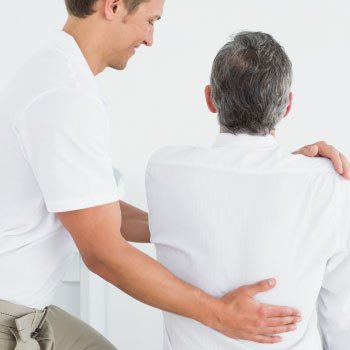 From the 1920s to the early 1980s, the American Medical Association (AMA) combatted Chiropractic, leading to a court case between the AMA and a group of five chiropractors, battling for the right to practice.

This case, which was first pursued by a chiropractor named Chester Wilk, along with four other chiropractors in 1976, was first unsuccessful for the plaintiffs in 1981, and the AMA held that it was unethical for a medical practice to associate with an “unscientific practitioner” such as a chiropractor.

However, Wilk and his fellows did not give up, pursuing a second trial in which they did not seek damages, but instead simply sought the right to practice. Finally, on September 25, 1987, the presiding judge found that the AMA had engaged in an unlawful conspiracy in restraint of trade “to contain and eliminate the chiropractic profession” and issued a permanent injunction against the AMA to prevent further suppression of the Chiropractic practice. [4]

In the years following this case, Chiropractors experienced a new sense of freedom in their practice. However, the profession still had much to go through before it could reach the level of accreditation that it has achieved today.

In the years since the Wilk vs. AMA case, Chiropractic has splintered into multiple different models of practice, influenced by insurance models, perceived standards of care, and more.

The main split in chiropractic is between the “medical model” and the “principled model.”

Where the medical model focuses on treating disease and offers management of symptoms and conditions, the principled chiropractic model is more focused on the prevention of disease and conditions before they arise, and the natural methods that one can use to promote health and longevity. [5]

At MaxLiving, we have spent over 20 years developing a standard of Chiropractic care based on the principled model of practice.

We have used our expert knowledge of the body and its needs to cultivate the 5 Essentials®, a unique system of natural care that provides our patients with the guidelines they need to lead a healthy life.

These 5 Essentials––Chiropractic, Nutrition, Mindset, Exercise, and Minimizing Toxins––have created a standard framework for the care given to our patients across North America, and has provided a breadth of knowledge that enables our doctors of Chiropractic to serve all aspects of natural health.

At MaxLiving, we believe in the principles: the body was created to heal.

In other words, our bodies were made with the intelligence and tools they need to function, and our job is to support them through the practice of the 5 Essentials.

Our doctors are experts in Chiropractic, and have additional training in nutrition, fitness, toxicity, and more, enabling them to help create an individualized wellness plan for each patient, embodying the basis of Chiropractic care.

We have written several articles on the power of Chiropractic Care; these articles will are especially helpful if you are new to chiropractic care and not sure what to expect!

Find out what makes our principled chiropractors different, find a MaxLiving Clinic near you.

Dr. Greg Loman graduated in 1990 from Life University in Marieta, GA, and swiftly built one of the country’s largest and most successful chiropractic clinics in history. In 1998, Dr. Loman’s continued success in his own clinic and his mentorship of others as they too built successful chiropractic practices led him to the co-founding of the guiding principles of health that have become the core of MaxLiving.

Dr. Loman has been a leader in his community for decades, hosting a popular radio and TV show, ‘Ultimate Health,’ co-authoring New York Times best-seller One Minute Wellness, and building a foundation focused on providing care, healthy meals, and education to those in need. Today, Dr. Loman continues to lead MaxLiving as well as practicing Chiropractic in Naples, Florida. 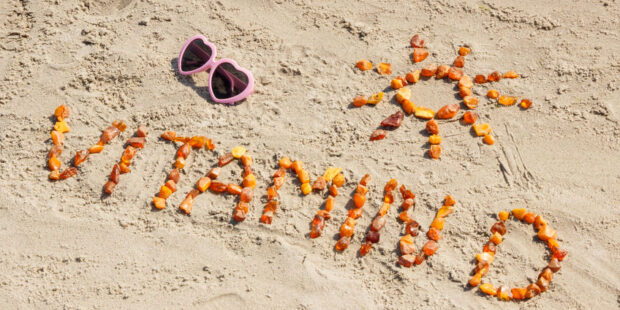 A recent study showed supplementing with Vitamin D could reduce your risk of developing advanced cancer. This discovery came from the Vitamin D and Omega-3 Trial (VITAL), a study published two years ago. VITAL looked at the benefits of vitamin D and omega-3 fatty acids for cancer and heart ... END_OF_DOCUMENT_TOKEN_TO_BE_REPLACED 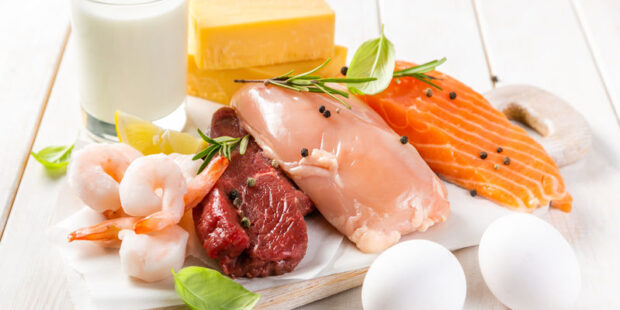 Are you getting enough protein in your diet?  If this question sounds familiar, it should. That’s because protein intake is one of the hottest topics in nutritional science these days. Not only that, in recent years protein has become the most popular nutritional additive not only in foods at your ... END_OF_DOCUMENT_TOKEN_TO_BE_REPLACED 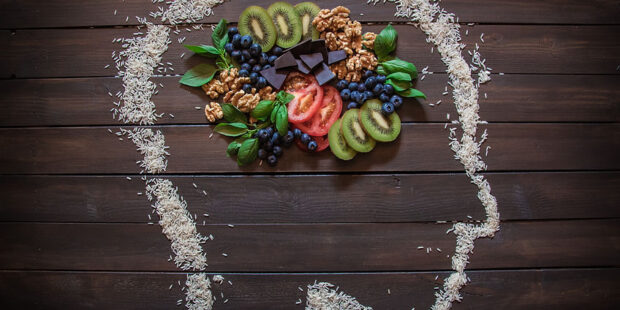 4 Ways to Sharpen Memory and Focus

The brain is involved in everything we do, and like any other part of the body, we can strengthen it through exercise. The strength of your memory and ability to zero in on tasks depends on the health and vitality of your brain. What’s most remarkable, if not miraculous, is that our brain has a ... END_OF_DOCUMENT_TOKEN_TO_BE_REPLACED