Our mission is to create a culture of health in Brighton, CO and the surrounding communities and to end unnecessary sickness and suffering by helping people reach their God-given health potential. By providing the highest quality chiropractic care and lifestyle counselling, we give you the tools to reach your health goals; whether you’re trying to get out of pain, get off medications, lose weight, or keep yourself in the best health possible! 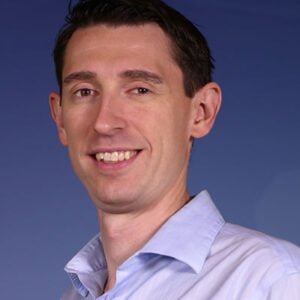 Dr. Marcus Gall is committed to delivering the highest quality chiropractic care, education, and service to the people of Brighton, CO. He received his BA in Biology with a Chemistry minor in 2007 from Mount Marty College in Yankton, SD, after competing in both basketball and athletics. Afterwards, he attended Northwestern College of Chiropractic, graduating in 2010 with his Doctorate of Chiropractic.

After school, Dr. Marcus spent a year working and training in two of the largest chiropractic offices in the country, becoming certified in MaxLiving Nutrition and Spinal Correction. Then, he moved to Murfreesboro, TN and was Spinal Correction Specialist in the largest chiropractic office in the state for almost 3 years. In 2014, Dr. Gall was called to move to Brighton, CO to open Essential Family Chiropractic and serve the people of the Brighton area, which is where his love of sports allowed him to travel to Rio in 2016 with the USA Wrestling team.

This clinic is owned and operated by Essential Family Chiropractic, a MaxLiving Health Center

If you’ve been leading your own personal health journey, you’ve likely heard about the herb turmeric, and its active component, curcumin. That’s because this flowering plant has been making headlines for END_OF_DOCUMENT_TOKEN_TO_BE_REPLACED

I’ve got news, and bad news. Let’s start with the bad news so we end on a good note. The holidays are not always the happiest time of year for END_OF_DOCUMENT_TOKEN_TO_BE_REPLACED

Here’s a question: How many times have you heard that eating lots of fruits and vegetables can help boost your quality of life, and reduce your risk of serious illness, END_OF_DOCUMENT_TOKEN_TO_BE_REPLACED 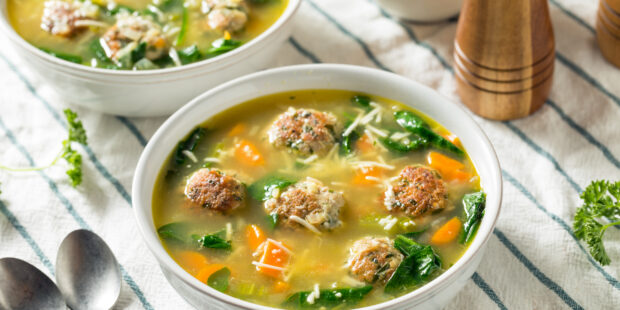 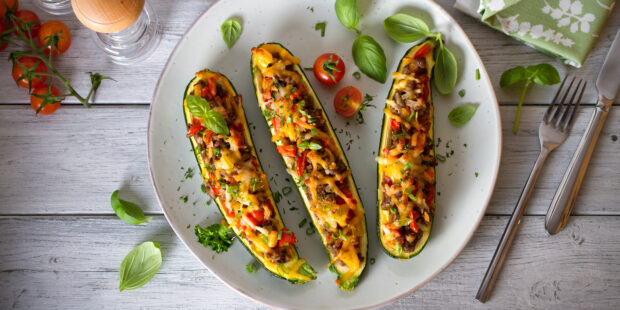 Impress your friends with this delicious and beautifully presented dish. You will want to double this recipe! 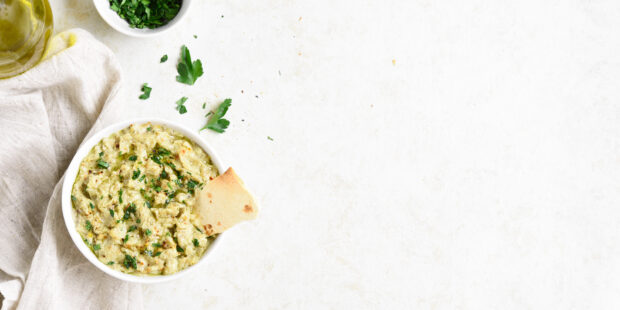 This traditional middle eastern dish is very impressive in taste and presentation without a lot of fuss. Pair it with raw vegetables for a tasty healthy snack.