Freedom Chiropractic has been a proud affiliate of MaxLiving since 2003. Our complete approach to spinal correction with specific chiropractic adjustments combined with lifestyle resources and coaching through the 5 Essentials® has created continued success and healing for our patients.

To learn more about our Colorado Springs office and meet the team please also visit our homepage www.freedomchiro.com.

Dr. Jason was set on becoming a pharmacist. During a summer break from his studies at the University of Iowa, he was working as a pharmacy technician when a woman came into the store. She looked to be around 85 years old, fatigued, sickly and had a gallon-sized bag full of empty prescription bottles she needed to fill. The woman shuffled away, hunched over and quickly Dr. Jason realized: the pills weren’t making her any healthier. In fact, she had to take more medications to counteract the effects of others. He also found in her records she was only 62 years old! Her poor health made it look like she aged 25 years.

“I love seeing the transformations people make when they tap into their potential. We all have it in us; sometimes, often times we just need a different approach to help us get there.”

As part of the MaxLiving Sports Performance Council, Dr. Jason has served as a team chiropractor for the U.S. National judo and wrestling teams. He has traveled to various events with them, including the 2012 Olympics in London and competitions in Mexico and Brazil. The extra training Dr. Jason has taken include extremity adjusting, rehabilitation and nutrition.

Like most other people in our area, Dr. Jason and his wife Christy love the outdoor activities in Colorado. They hike, mountain bike, camp, ski and play golf. They reside in Colorado Springs with their Boston Terrier Quinn and their Boxer Kinnick. Dr. Jason loves to be outside, go to local breweries and restaurants, exercise, live a healthy lifestyle and talk to others about reaching what he calls “The Fountain of Youth.” 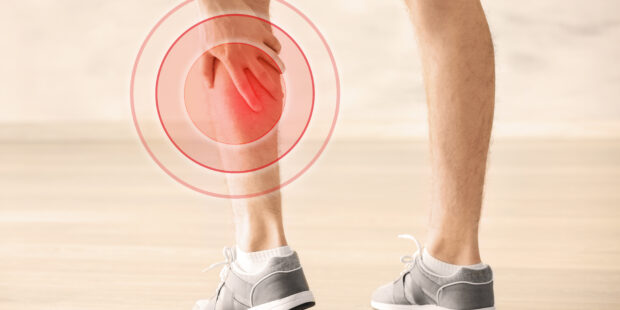 If you’ve been leading your own personal health journey, you’ve likely heard about the herb turmeric, and its active component, curcumin. That’s because this flowering plant has been making headlines for its ability to normalize or improve outcomes for an amazing number of health problems. Originally used in Traditional Chinese Medicine, as well as Ayurvedic medicine, over 2,000 years ago, yet today, we have a body of research that supports taking curcumin for inflammation, immune health, END_OF_DOCUMENT_TOKEN_TO_BE_REPLACED 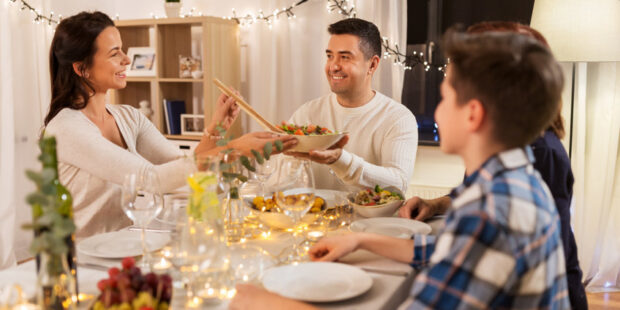 I’ve got news, and bad news. Let’s start with the bad news so we end on a good note. The holidays are not always the happiest time of year for many people (though this is probably not news.) For some, feelings of loneliness and isolation can creep in, if not outright depression for those spending the holidays alone, far from family and friends. The same may be said about those facing the tension and anxiety END_OF_DOCUMENT_TOKEN_TO_BE_REPLACED 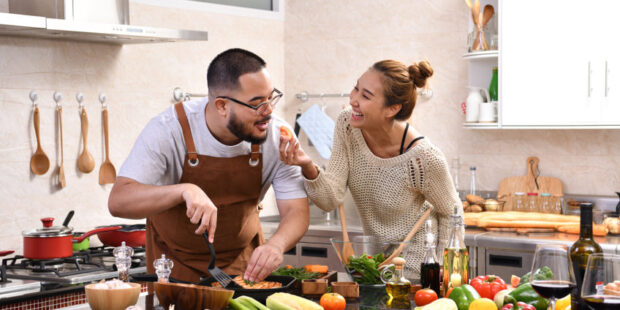 Here’s a question: How many times have you heard that eating lots of fruits and vegetables can help boost your quality of life, and reduce your risk of serious illness, maybe even cancer? If you’re being honest, probably more than a few. OK, that was easy. The real question is do you eat 2 cups of fruit and 2.5 cups of vegetables each and every day? Yes, no, maybe? What’s important about this question is END_OF_DOCUMENT_TOKEN_TO_BE_REPLACED 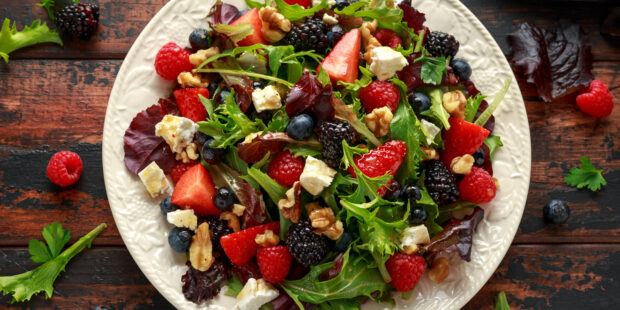 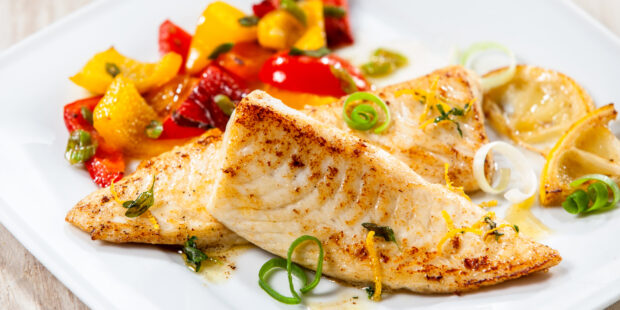 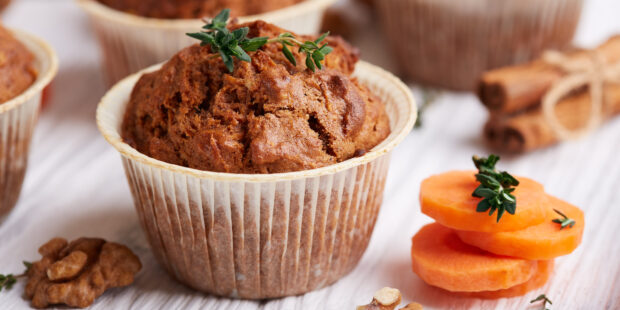 Many classic carrot cake muffin recipes are loaded with grains and sugars. This healthier version tastes great, and can be quickly prepared in a food processor.

This clinic is owned and operated by Freedom Chiropractic, a MaxLiving Partner